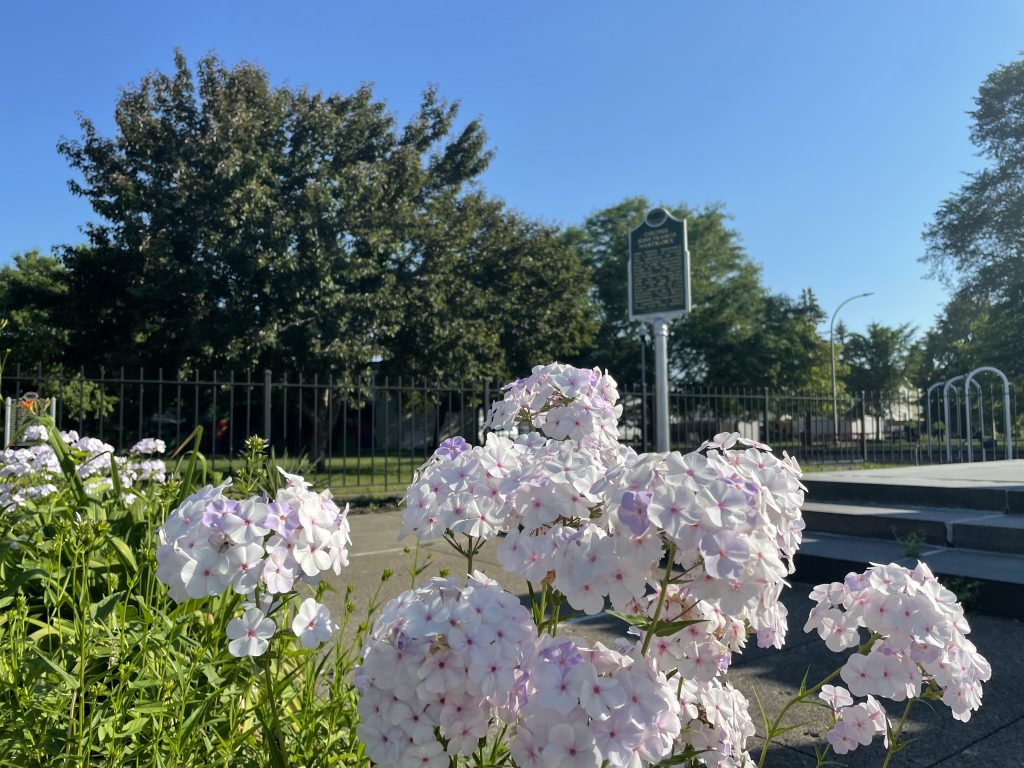 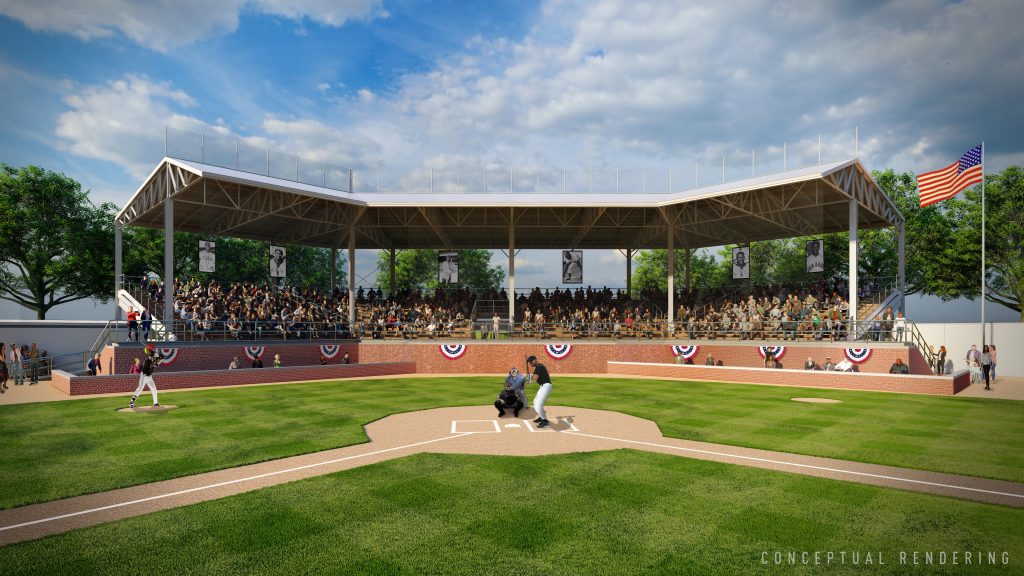 The funding supports a $2.6 million dollar investment in the stadium that is funded with Conservancy grants from the Ralph C. Wilson Jr. Foundation and the Kresge Foundation. This is in addition to those funds committed by Wayne County, the Detroit Tigers & Ilitch Charities, the National Parks Service, the Michigan Economic  Development Corporation, Friends of Historic Hamtramck Stadium, and the Michigan Municipal League Foundation. Wayne County procured and will manage the contractor who will complete the restoration. The project is expected to be completed by the end of 2021.

“The Hamtramck Parks Conservancy is grateful for the coalition of funders who have invested in the restoration of historic Hamtramck Stadium,” said David Palmer, Interim Executive Director.

“The Conservancy Board of Directors is excited to re-activate this important community asset for the benefit of Hamtramck residents in collaboration with the County and the City. Telling the story of the Negro Leagues players who called Hamtramck Stadium home is a high priority for the Conservancy. Access to this shared history between Detroit and Hamtramck will become an important part of the new Joe Louis Greenway, and we invite residents, the business community and funders to help us tell this story,” Palmer noted.

From the press release:

The renovation will include installing a new roof above the grandstand, restoring the seating and the brick exterior, and installing accessible seating.

Hamtramck Stadium opened in 1930 and was home to several Negro League, semi-pro, high school and Little League teams throughout its history. In their first season playing at Hamtramck Stadium in 1930, the Detroit Stars won the second-half Negro National League title before losing the Championship Series to St. Louis in seven games.

At least 17 members of the National Baseball Hall of Fame played at Hamtramck Stadium, including Satchel Paige, Josh Gibson, and Turkey Stearnes. The stadium has been largely unused since the 1990s. It was added to the National Register of Historic Places in 2012.

Those interested in learning more about Phase I of the Recreation District Plan, and who would like to support the mission of the Hamtramck Parks Conservancy are encouraged to contact the Conservancy.

Donations to the conservancy will support this important work. Members of the public are encouraged to make contributions to the Conservancy.